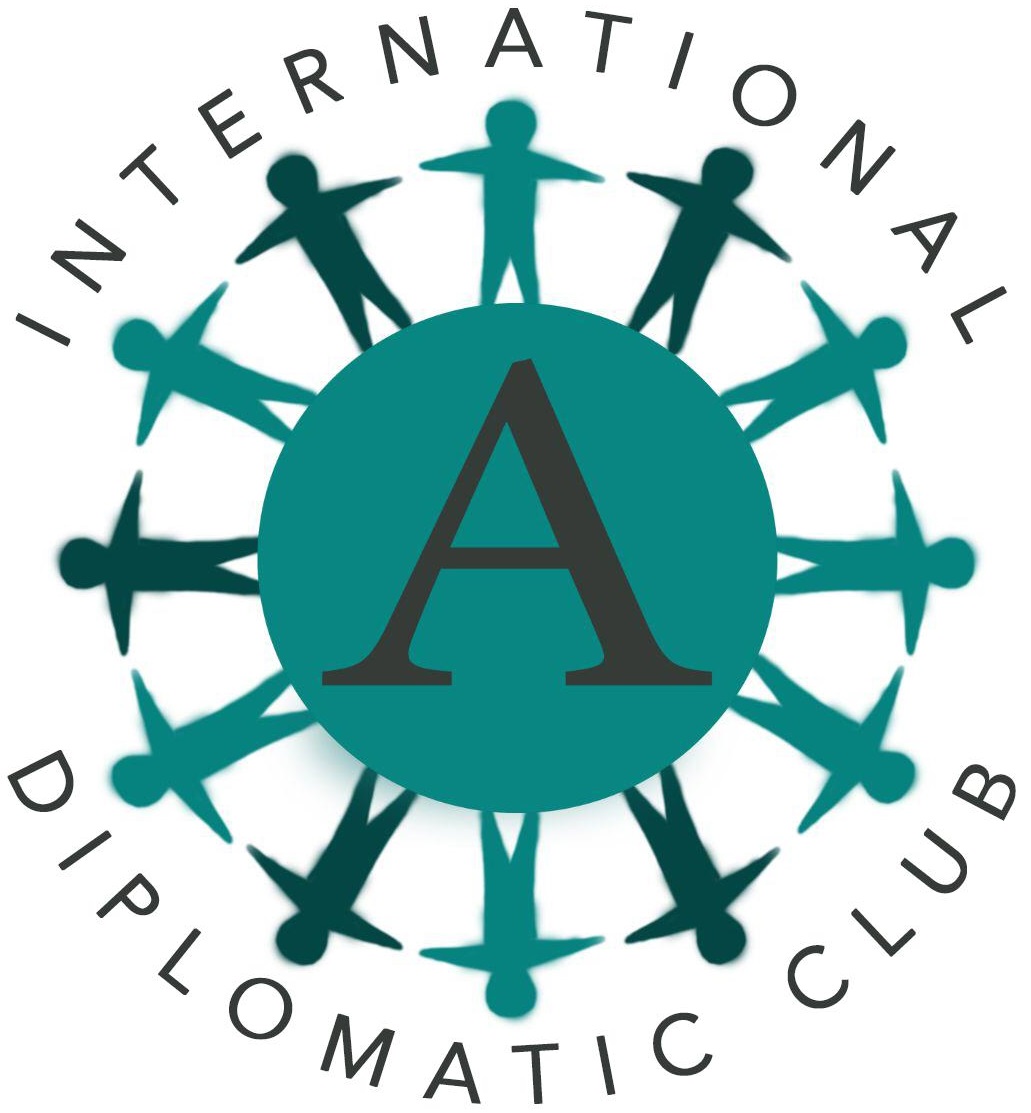 The International Diplomatic Club “Amicability” presents a project “Art Royal Diplomacy” aimed at establishing closer connections between communities of the West and the Middle East. It will come as event to take place in Bahrain. 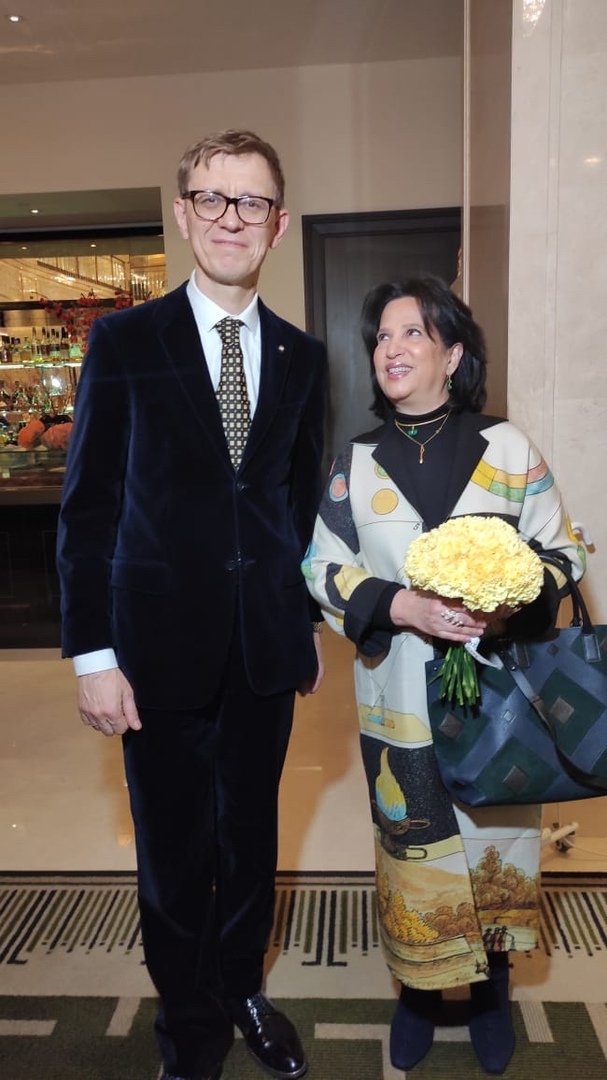 The first part of the event will be a gala-dinner with the presentation of the project. Then a concert with international performers will take place. The final part of the event will be charitable auction. Representatives of all countries participating in the project will present two pictures which will participate in this auction. All money raised will be directed to various charitable projects. 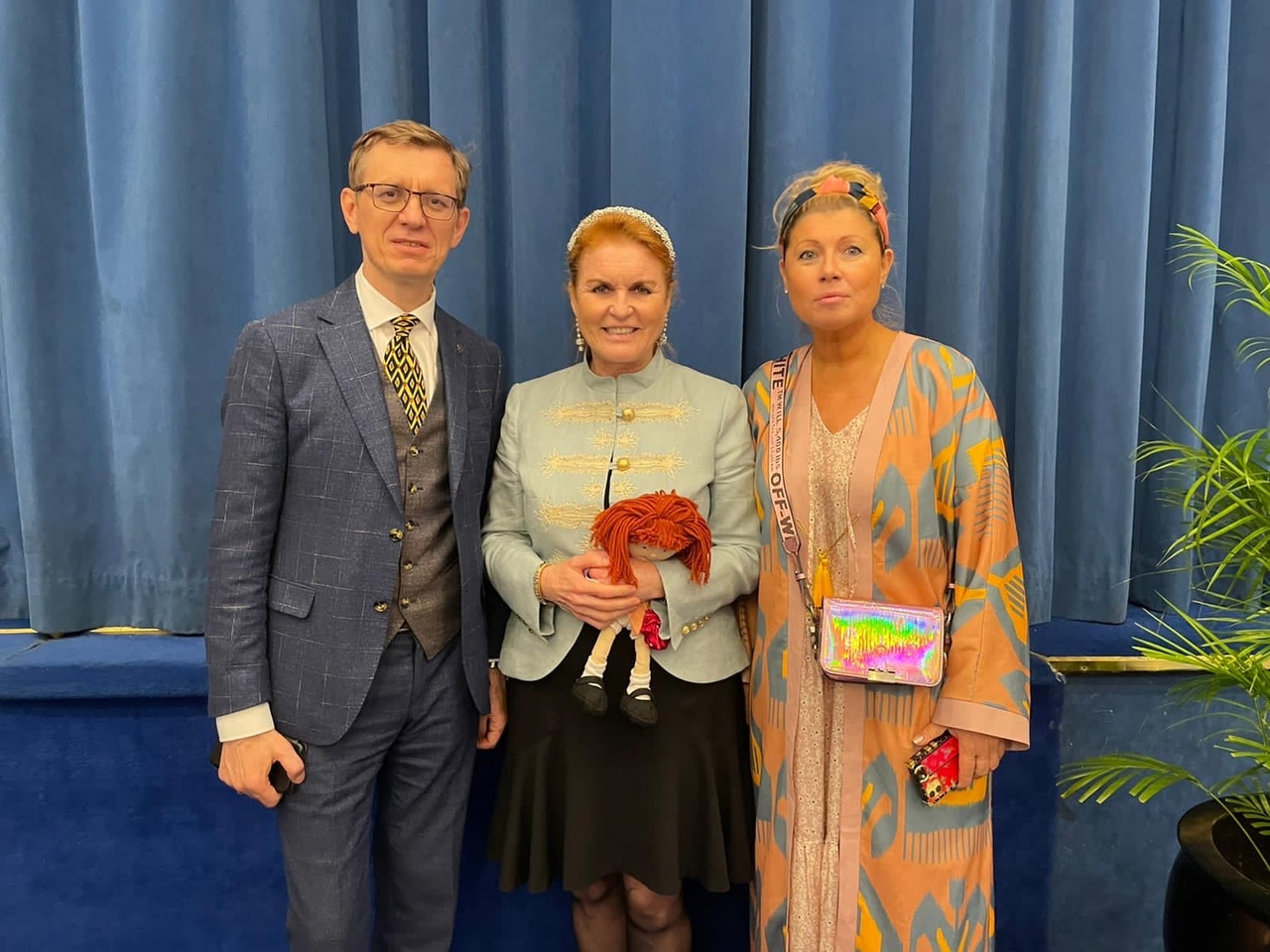 The project has already been supported by the representatives of two royal families, by Sheikha Mai Bint Mohammed Al Khalifa from the Kingdom of Bahrain and by the Duchess of York, Sarah Margaret. During the event royal families from different countries can establish connections in order to achieve mutual understanding and work together for the sake of peace and prosperity.