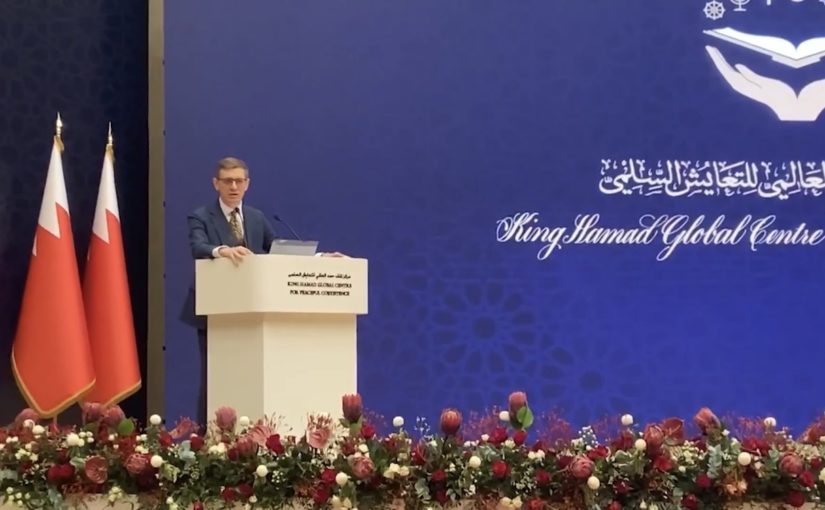 In November an official visit of a Russian delegation to Bahrain took place, including members of the International Diplomatic Club “Amicability”. The President of the IDC Dr. Sergey Dvoryanov made an official speech at the event, underlining the importance of mutual understanding of all peoples and nations. In this regard the Kingdom of Bahrain can be a good example because throughout its history the country had neighbors of all faiths and beliefs and could maintain good relations with them. 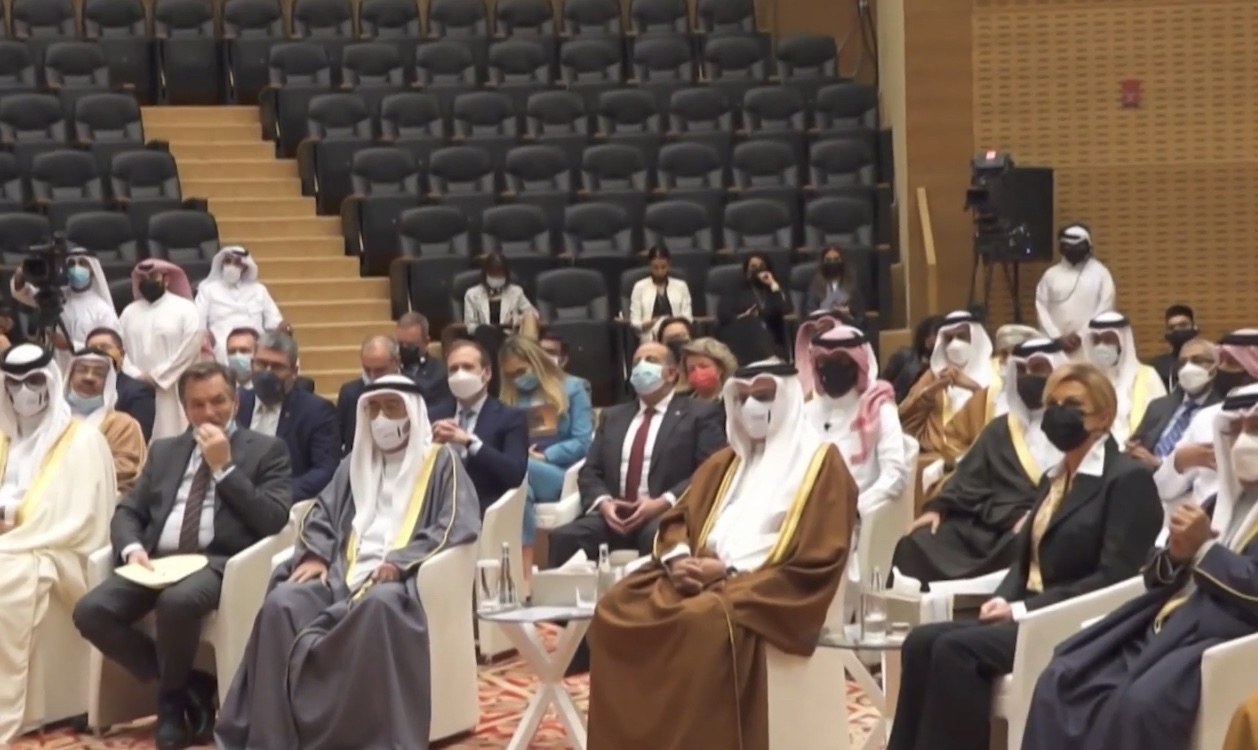 In the Speech Dr. Dvoryanov also proposed a declaration, calling for religious tolerance and peaceful coexistence throughout the entire world. He implied that “ignorance is the enemy of peace” and that true faith can eliminate our path to peace. 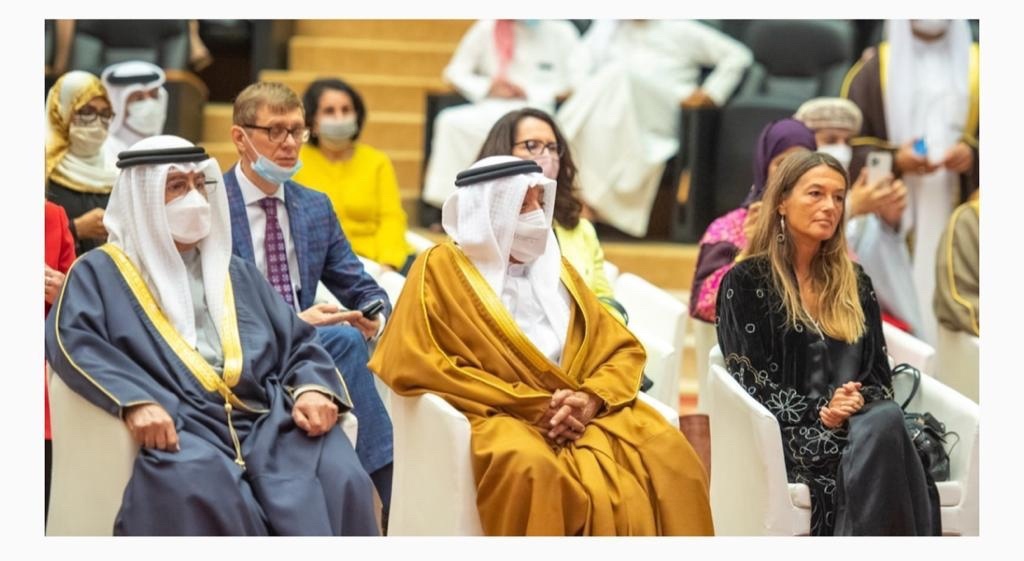 Although religion was used frequently in the past to spread hatred and dissension, now religion diversity plays a uniting role not only in Bahrain, but in the whole world. It can be used as a solution for many problems and challenges of our time. It is said in the Holy Koran: “It is not the eyes that turn blind, but it is the hearts that turn blind,” - and that is what everyone should remember. 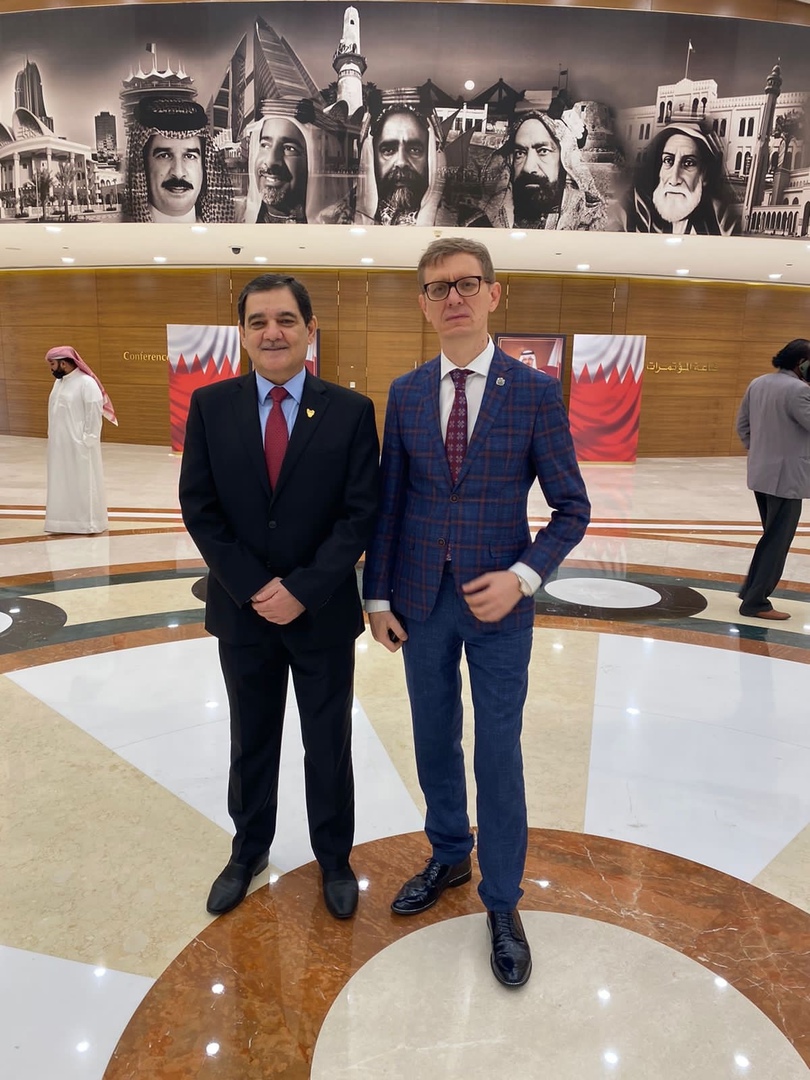 Finishing his speech, Dr. Dvoryanov invited everyone interested to London in April, 2022 to celebrate the international Day of consciousness. The International Diplomatic Club “Amicability” will be an organizer of this event, dedicated to peaceful and friendly relations between all people of the world.