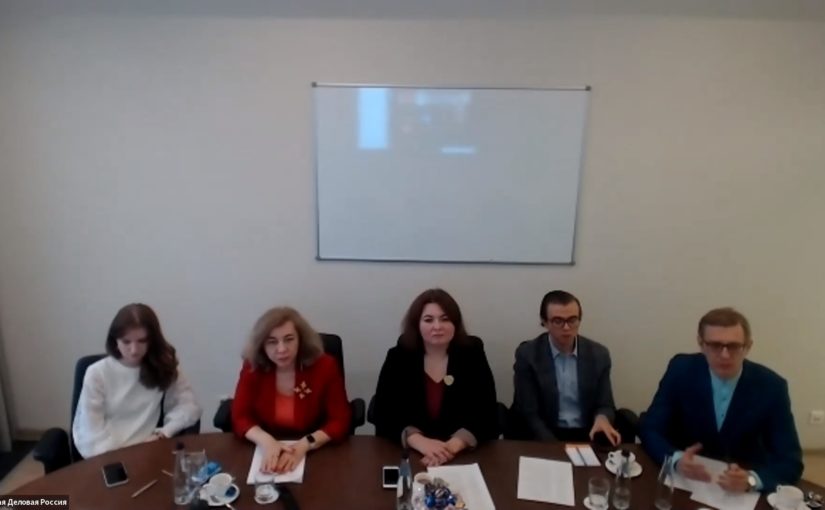 The international UNIDO conference dedicated to development of women's and youth agenda in cooperation between state, business, public associations and academic community was held on November, 27. The pandemic has accelerated the process of digitalization of the entire society and economy, in particular, which, on the one hand, provides us all with great opportunities, but, on the other hand, carries the risk of a gap between those who can adapt to the new reality and those who cannot. The participants of the conference, who represent various spheres of public life, tried to provide answers to the questions of the global agenda that the world faces today in the context of women and youth development.

Sergei Dvoryanov, the Chairman of the International Diplomatic Club “Amicability” in his speech noted that during such a difficult year, public diplomacy has been a global instrument that gives us hope that we can overcome the current crisis. Mr. Dvoryanov also stressed that new remote formats of international interaction allow establishing communication with no borders. During the pandemic, the diplomatic club managed to present the global agenda by adapting to new realities and by holding many online conferences, which were dedicated to important topics of our time. During the dialogue, the conference participants realized that each of us has universal spiritual values ​​that unite us all. It is them that should be the basis for public diplomacy and soft power, which will unite humanity in such a difficult time and help to overcome the crisis. At the conference the event of the Diplomatic Club "Neptune Floating Villa" on December, 17 with the participation of the world-famous producer RedOne was also announced.

Concerning women and youth agenda, important speeches have been also delivered by Veronika Peshkova and Svetlana Malkarova. Mrs. Peshkova, a UNIDO Goodwill Ambassador and the president of the "Women's view" Foundation mentioned that today cooperation with the UNIDO and the UNESCO is an opportunity, which every country can use to aquire new partners and to develop its own pollibilities. Mrs. Peshkova also said that nowadays the organisations work on women agenda which make them a driver for the whole world. Mrs. Malkarova, a vice-rector of the State University of Management, also advocated the empowermant of women and youth nowadays and argued that it is crucial to work together on the global goals at such hard times. 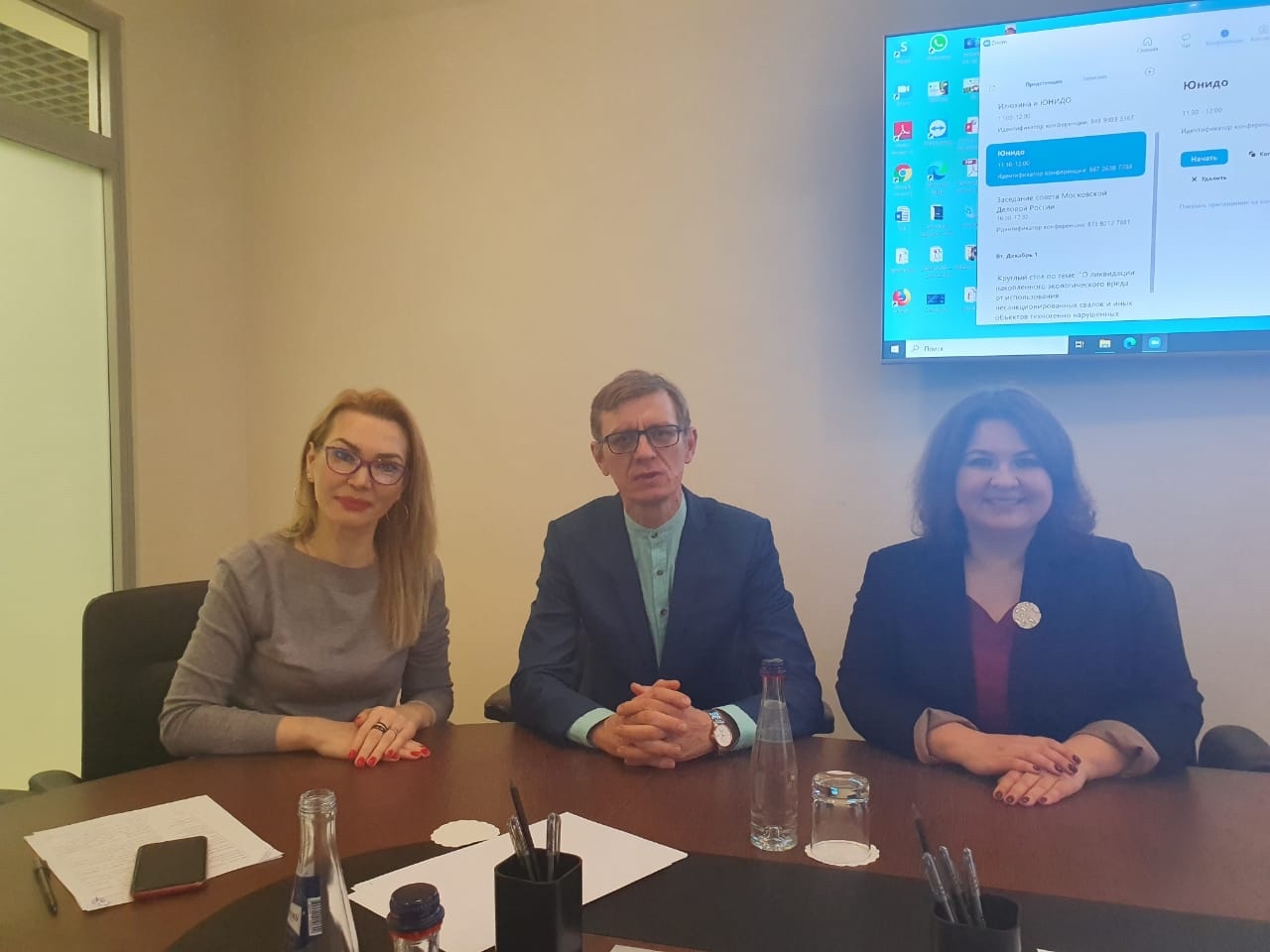 There have been many initiatives from other speakers which will help in achieving the UN Global Sustainable Development Goals, in which women and youth play an essential role. Besides, both foreign and Russian speakers spoke about the need for international cooperation and the need for searching for new partners, which will help in solving modern global tasks.

The International Diplomatic Club "Amicability" expresses its gratitude to the organizers of the conference for the opportunity to take part in an exchange of views on such important issues of today and looks forward to further cooperation with UNIDO in the field of public diplomacy.