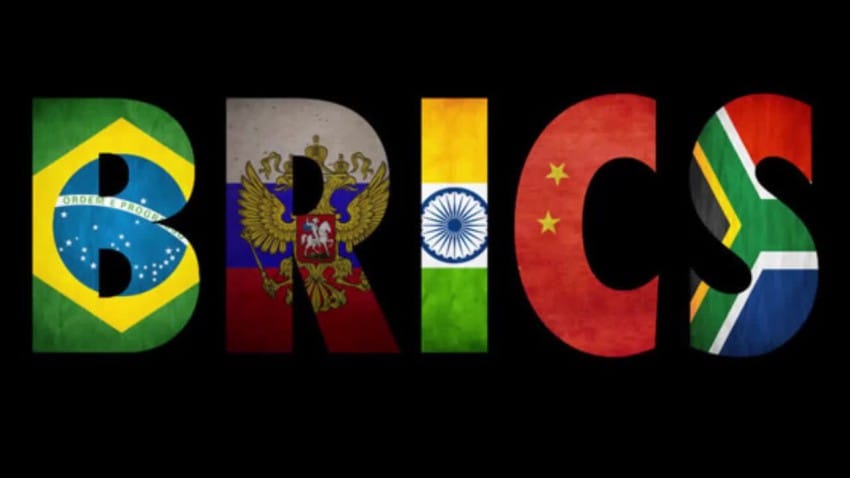 The place of Russia in modern civilization system - a discourse by Sergey Dvoryanov, the President of The International Diplomatic Club “Amicability”, an expert of the BRICS International Forum, a partner of the International Alliance of BRICS Strategic Projects.

The world today witnesses a unique process - the rebirth of Russia as a subject of international relations. The first decade after the collapse of the Soviet Union, called in Russia “the crazy nineties”, was extreme time, concerning the inner politic of the state and the process of transition to a market economy. It was also not a good time for Russia in the global, international sense. Our international positions weakened, our political, economic and sociocultural influence minimized. However, the situation has changed now and these changes are natural, considering the unique spiritual role Russia has always had in human history.

Russia is a unique civilization and its main feature is that the ideology or, to be precise, the civilization code of Russia is based not on the model of exploitation, but on the model of cooperation and mutual aid. Russia is both an Eastern and a Western country, the part of both Asia and Europe. The gist of Eurasianism lies in cooperation based on mutual interests and on common spiritual values. This is the manifestation of the historical mission of Russia - to create a broad international coalition based on justice, equality and brotherhood of nations, on universal spiritual principles. The active role of Russia in creation the International BRICS Alliance, the union of states based on the ideology of mutual help and equal cooperation, is one of the stages in realization of this mission. In 2020 all leaders of the BRICS countries will meet in Saint-Petersburg to discuss the global agenda - the development strategy of the Alliance amid new historical challenges. A special feature of the July international summit is that the BRICS leaders meeting will come together with the meeting of the leaders of the SCO (The Shanghai Cooperation Organisation), which makes the event in Saint-Petersburg particularly important in geopolitical sense.

The historical experience of our country shows which way BRICS and the SCO should follow. Russia has both Eastern and Western features in culture, defends the rights of small nations in politics, cultivates the ideal of caring about people in economy. Russia is a multinational and multiconfessional country.

India is another country in BRICS, which possesses such features. That is why Russian-Indian cooperation is a core for the ideology of the alliance. Russia and India today show the whole world that there are no other countries where indigenous peoples are so different and at the same time so equal.

Russia and India are civilizations with spiritual experience, which helps them to maintain both balance and harmony in international relations. The population of Russian is multinational. In Russia Christians and Jews, Buddhists and Muslims live together in peace, which allows our country to find a common language with the whole world, to play the role of a cultural mediator in relations between the West and the East.

For example, even in the 19th century Russia defended the right to independence of many Eastern countries in their fight against Western colonization. The Russian Empire then helped Abyssinia (modern Ethiopia) and Siam (modern Thailand). In the 20th century the Soviet Union made it possible for dozens of states in Asia, Africa, South and Central America and Oceania to win their sovereignty. Today Russia also plays a great role in protecting other countries’ sovereign rights, it gives hope for many states.

Another major mission of Russia is to search and establish harmony and balance between traditional values ​​and modernization in economic and cultural spheres. In modern world we can see two extremes: on the one hand, radical conservatism, which may be observed in some Eastern countries and on the other hand, new social and cultural tendencies in Western society, which can result in unforeseen consequences.

Russia stands in the middle of these two extremes. Our country does not deny economic and technological modernization, progress in politics and social sphere and strives at the same time to maintain its traditional, its eternal values: family and children, homeland and nation, service to society and God. That is why many modern social innovations of Western countries, just like despotic archaism of conservative Eastern societies are unacceptable to Russians.

The path between the Scylla of archaism and the Charybdis of radical social changes chosen by Russia is today the best for many countries and Russia is in the forefront of this path. Our country does not accept the trends that are destructive for our society and culture and is open to everything new and useful in the process of strengthening the state and its modernization. A country can be modern and developed, can be strong in the international arena without abandoning the values ​​of patriotism, family, and repudiating its past. It is no coincidence that Russia has great authority and respect among states willing to combine in their development national and international features, traditions and modernization, social and technical progress with the feeling of national identity. We look forward to fruitful results of the joint BRICS-SCO international summit in St. Petersburg, which will become another step on the way of building a new type of civilization, based on the spiritual cooperation of nations for the common good and service to the Single Creator.