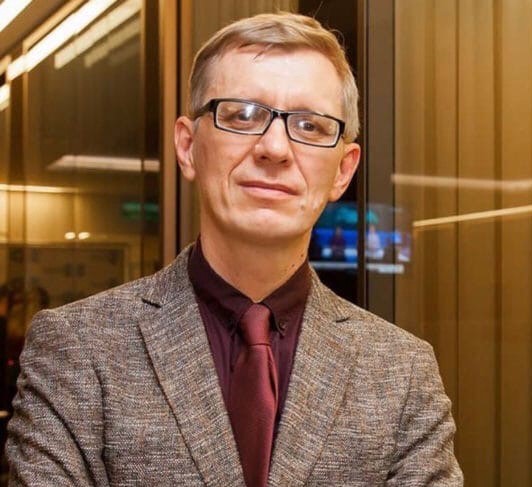 Sergey, tell us how you see the mission of public diplomacy in the difficult historical period that we are going through?

Today, Russia, as an original civilization, is being tested for strength and loyalty to its ideals. For me personally, the mission of public diplomacy is to tell the whole world about our ideals. Winston Churchill once frankly formulated the essence of the Anglo-Saxon political culture: "England has no eternal allies and no perpetual enemies - its interests are eternal and perpetual." The struggle for its interests, for profit, for dominance, and, ultimately, for total supremacy - this is the essence of the Western civilization. This essence is decorated with beautiful phraseology and protected by double standards. Russia has its own, unique path. We are the nation that gave the world Sergius of Radonezh, Seraphim of Sarov and Fyodor Dostoyevsky. We, throughout our thousand-year history, have always fought not for interests, but for values. And this is the internal structure of a Russian person. Imagine, back in the 16th century, the Pskov monk Philotheus - in his messages to Grand Princes of Moscow Vasili III and Ivan IV - formulated the concept of "Moscow - the third Rome", in which he called Russia "a state that fights evil." For me, the global humanitarian peacekeeping action in Ukraine, which was initiated by our national leader Vladimir Putin, is a manifestation of this core spiritual principle - fighting evil. The collective West launched an attack on Russia on all fronts, first of all, trough its aggressive information war. We had to answer to protect the world from evil. The special operation of the Russian army became a preventive measure that saved the whole world from even greater suffering.

This is certainly a deep philosophical argument. But definitely not everyone in the West will agree with it. And in Russia, as we see, society is not so univocal in assessing what is happening.

This is true - in Russian society, in different social strata and among representatives of different generations, there are alternative opinions, which are sometimes formulated with a touch of radicalism and marginality, to put it mildly. But that is life. Life is a struggle of ideas, opinions, mental images, and, in the end, values. If we remember what a tough controversy flared up in our society about the adoption of a new version of the Constitution of the Russian Federation, we will understand that Russian society today is really split. But we can overcome it - through painstaking explanatory and educational work, through the dialogue of generations, through spiritual asceticism and the consensus of the elites.

And how, in your opinion, is the consensus of the elites achievable?This is a very acute and practical issue. We are now entering a difficult phase of a new political reality. Russia will be presented as an aggressor, although it has always been throughout its history and will always be a global peacemaker. We may even have to go through an experience of isolation and enormous psychological pressure. But true heroism always involves hardships, trials and overcoming. The consensus of the elites will be achieved by understanding the common destiny, goals and meanings. Let's remember, in my opinion, the most important principles of the state development of Russia, which were formulated in the new edition of the Constitution of the Russian Federation: “The Russian Federation is united by a thousand-year history, preserving the memory of the ancestors who passed on to us ideals and faith in God, as well as continuity in the development of the Russian state recognizes the historically established state unity.“

How is “state unity” achieved, given that Russia is a multi-ethnic and multi-confessional country?

The key, meaning-forming concepts in the paragraph I quoted are “memory of the ancestors”, “ideals”, “faith in God”. These concepts have nothing to do with gay parades, “parent number one”, the right to gender self-determination and many other “European values”, de facto signs of the devaluation of the humanity in a human, which are imposed on us by the collective West. As for state unity, it is certainly achieved by a elaborate state ideology. It seems to me that the basic ideological principle of the state ideology in Russia today is humanism, philanthropy. The principle of humanism is present in all authentic spiritual traditions, in all religions. We see how the collective West is imposing transhumanism on us, a utopian project of human immortality on earth. This ideology is very dangerous because it feeds human pride, selfishness, predatory ambitions. This popular doctrine is destructive and pseudo-scientific, despite all its seemingly scientistic pathos. This is the path to nowhere, the path of illusion and self-deception. Traditional humanism is for us the saving sign of God. 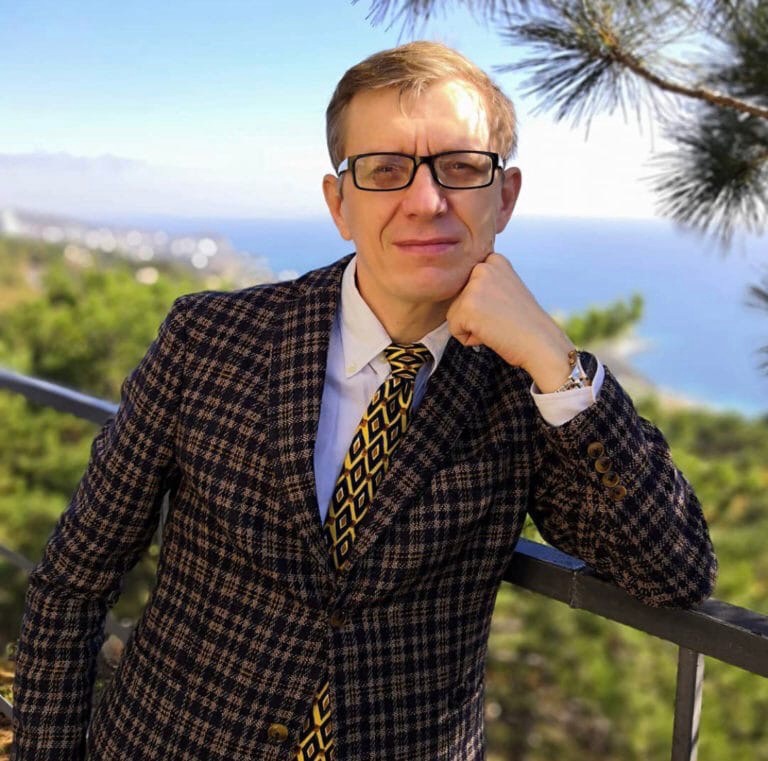 Is, in your opinion, public diplomacy capable of becoming an effective tool for dialogue with the West?

It is, if we build a verified strategy. Today we must systematically promote network diplomacy. We must use social networks, various group communities, initiate open discussions through the media and the Internet. I also find it very effective to use the "interdependent world" argument. For me, as a believer, human life primarily depends on God. However, today, unfortunately, not all representatives of the ruling elites consist of believers. Therefore, the argument about "the interdependence of all from all" can become more effective. The planet is too fragile to play with nuclear weapons. We live in a very fragile, interdependent world. Margaret Thatcher is credited with the following words: “If you spit at Russia, it will wipe itself out, but if Russia spit, half the world will choke.” This is a very good argument for the collective West, given the fact that it was formulated by an icon of Anglo-Saxon politics.

Do you think the collective West today is able to listen and hear our philosophical arguments?

Why not? Russian people always believe in miracles. This is how we are. And that has always saved us. Knock and the door will be opened for you. There is an Overton window and there is a door behind which Jesus stands, waiting for our call, our conversion. For me, as a poet and religious philosopher, all human history has only one single justification - the birth of true heroes who change history itself, such as Sergius of Radonezh and Dmitry Donskoy. Here I would like to recall another famous great Englishman, whom the language does not dare to call "Anglo-Saxon". He was a genius belonging to all mankind, just like Shakespeare. I mean the well-known historian and moralist Thomas Carlyle, author of the immortal work "Heroes, Hero Worship, and the Heroic in History." Thomas Carlyle considered the main qualities of the hero to be faith and sincerity. Think about this in your heart. I am sure that in the near future these individuals who will determine the current political agenda and create a new, true history of mankind.

In other words, in your opinion, the history of mankind does not end, it just begins?

That's right, it's just beginning, and I even wrote a poem about this, which I called: "The Prologue of History."