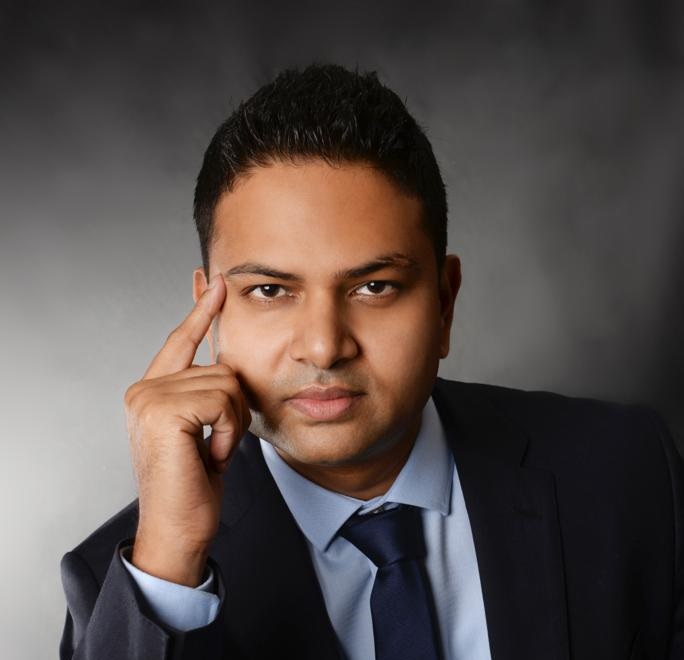 Abdul Basit is a British Entrepreneur and Social Activist, who is the chairman board of Director of Platinum Consultant for trading and developments, which also manages Al basit real estate property Development Company. Born in southern state of Tamilnadu, India.

He comes from a family of Indian national hero from South India. His grandfather PKS Kattuwa Mohaiyadeen is an Indian Freedom Fighter, and a leader in the region claiming lot of respect, and was famous for his social activities and community services. His grandfather actively participated, and was committed and involved in the development of that region, in facilities such as education and health. He was therefore invited to actively participate in the regional political forums. He was also closely associated with Hon.K.Kamaraj former Chief Minister of Tamil Nadu and Hon. P Kakkan former Home Minister of the state of Tamilnadu. Abdul Basit from his early academic days has been actively involved in the development and promotion of the ancient classical language, Tamil. He, recently together with other well known Tamil language enthusiast around the world, formed a major world council, and named the Trust “Tamil Peravai” for promoting Tamil language, and works to protect the rights of the minority people in India.

Since his arrival in the UK, He has also has been promoting Interfaith dialogues to bring about Integration of all communities living in the UK to express themselves as Universal citizens regardless of their origin, culture, or religion. This action was mainly to establish a universal trend of equality of all human beings regardless of race or religion. Inspired by his grandfather Abdul Basit has been from his young age, involved in blood donation campaigns bringing peace and harmony to humanity.

He began actively involving himself in community activities, when he first witnessed the unfortunate incident involving of a well-loved British soldier Lee Rigby. He initiated solutions for similar terrorism activities with the sole purpose of bringing peace and harmony among various sectors of the community promoting the prevention of similar activities in the future. He attended panel discussion of about 15 Senior Leaders from around the world, trying to find a solution for these humanitarian problems, conducted by United Nations office on Drugs and crime (UNDOC) in partnership with Saudi government and was awarded a ‘‘Certificate of Excellence’’ for his contributions. He also attended in an International leadership conference, held in Vienna on 28th – 29th April this year, Organised by UPF Austria and other nations supported by UN advocacy team. Representatives from over 110 countries including Ambassadors and Diplomats attended this conference.

He was chosen as an “Ambassador for Peace” by Universal Peace Federation, UK, for his sincere and selfless efforts in restoring peace in the World, and faith in humanity, and for his successful involvement in the promotion of Peace and Eradication of Radicalisation and Violence in the UK, and been conferred as the Honourable Radicalisation Advisor to UPF, UK. He was also well known for promoting Interfaith Integration within communities in UK. Most recently he went to Delhi for the BRICS International Alliance Business Forum where he received the Social Service “Peace Award” along with British politician Lord Diljit Singh Rana MBE member of the House of Lords, Presented by the Indian Prime Minister office Minister Honorable Dr Jitendra Singh.

His passionate involvement to establish peace among all humans as made him evolve a “World Humanitarian Drive” (WHD), which he currently has registered to be community organisation based in the UK, promoting various aspects and needs and support humanitarian distress and disasters throughout the world begin his own region of Croydon, UK. The main vision of this drive is to establish peace and harmony among all human beings living in this world. He is also working towards finding sustainable solutions for current humanitarian crisis involving Racism, Terrorism, Radicalization, and Violence and mass migration of people as refugees. He is working closely in collaboration with other organisations, which is actively involved in similar humanitarian activities.