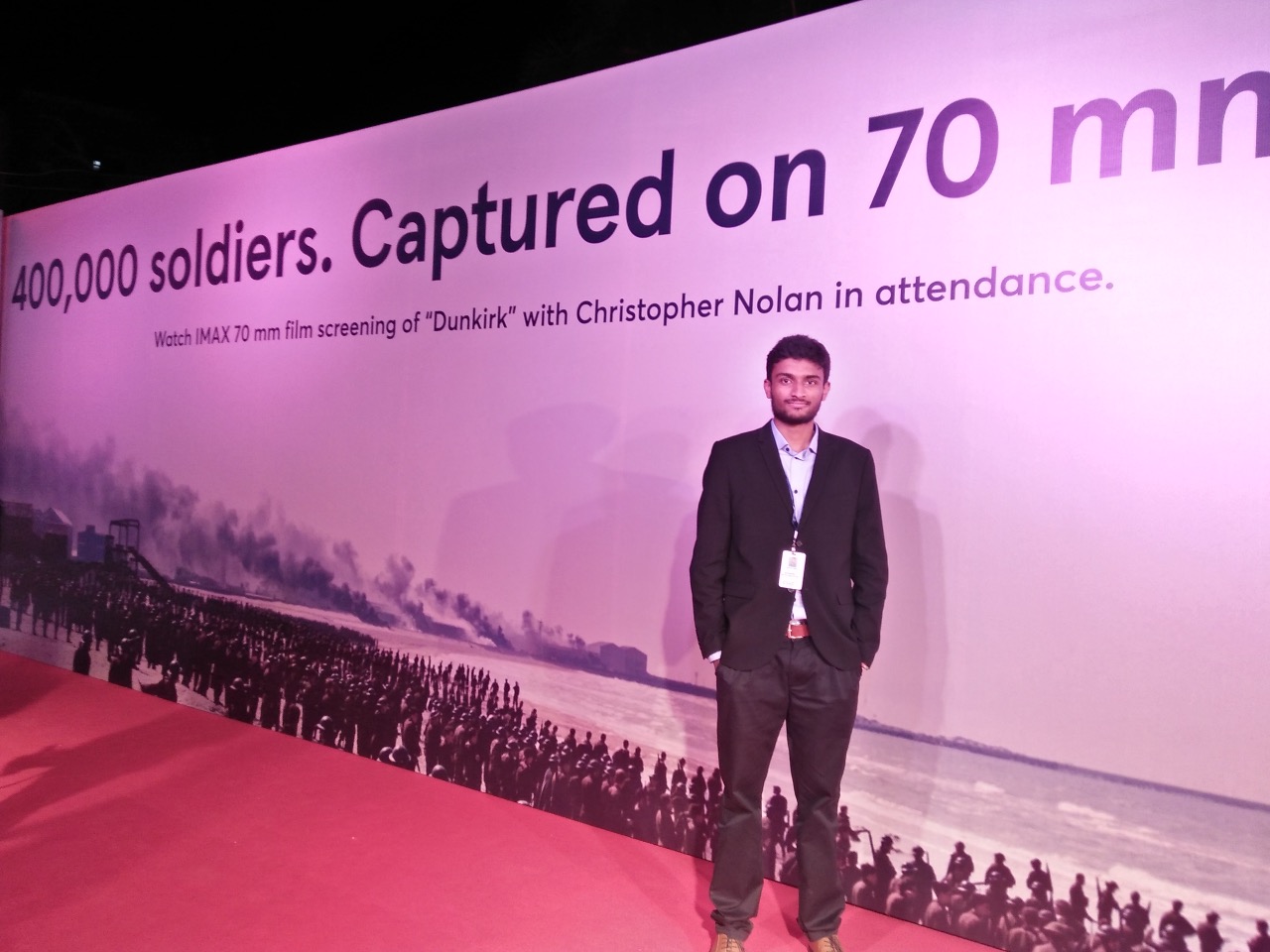 Cinema is undoubtedly one of the most powerful mediums of communication in this modern digital era. An important cinematic event was organized in Mumbai from March 30 to April 2nd to spread the importance of film which was attended by world renowned filmmaker, Christopher Nolan and the reputed Visual Artist, Tacita Dean. Also many dignitaries from the Indian film industry were present like Shah Rukh Khan, Amitabh Bachchan and many others. The president of International Diplomatic Club, Dr Sergey Dvorianov and the member of IDC, Sagi Sree Hari Varma, were present for the Special Screening of the film DUNKIRK with Mr Christopher Nolan and also interacted with many Bollywood Dignitaries like the legendary producer, Mr Boney Kapoor. Dr Sergey Dvorianov also attended ‘Reframing the Future of Film’ – which was a conversation between renowned visual artist Tacita Dean, celebrated filmmaker Christopher Nolan (Dunkirk, Interstellar) and award-winning filmmaker and archivist, Shivendra Singh Dungarpur. These passionate advocates for celluloid film spoke for the necessity of preserving photochemical film in the digital age, as film is a medium that offers unique qualities needed by both artists and filmmakers. The conversation, followed by a Q & A, explored the differences of shooting on film, and why it is essential to keep it available for future generations. Dr Sergey Dvorianov also visited many places of historical and cultural importance in MUMBAI which is the heart of Bollywood, the world's largest film industry.