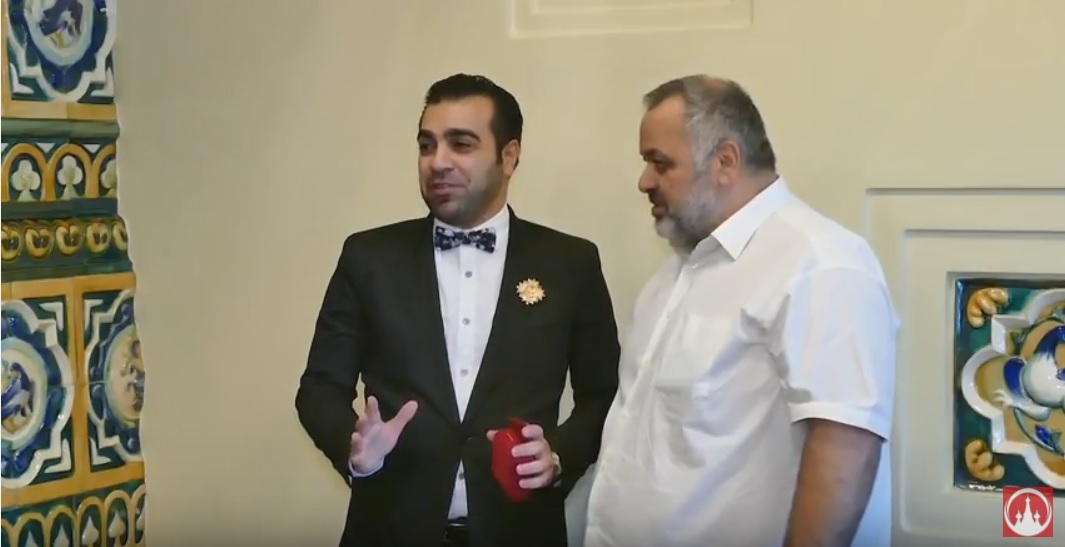 The international diplomatic club "Amicability" was the organizer of the conference in Moscow, to which were invited experts from different countries of the world. Dr Anas Bao, Director General "World Organisation of Arbitration & Mediation", took part in the International conference, which was held on 11 August 2017 in Moscow President hotel. He was awarded a medal for active participation in strengthening world peace.