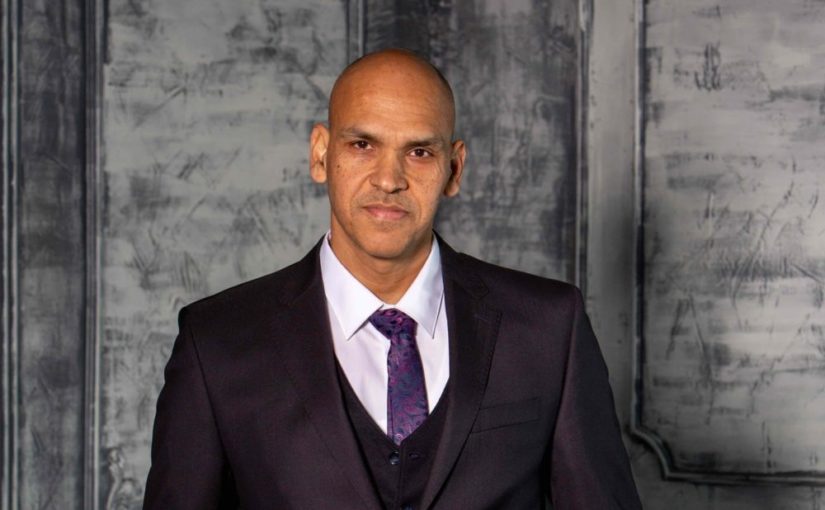 Raj Kumar is an Indian born painter and a close partner of the International Diplomatic Club „Amicability“. Raj works mostly in pencil realism, but also experiments with other genres. His works have inspired many people, that is why they were present on different exhibitions, including ones in London, New York and Moscow. 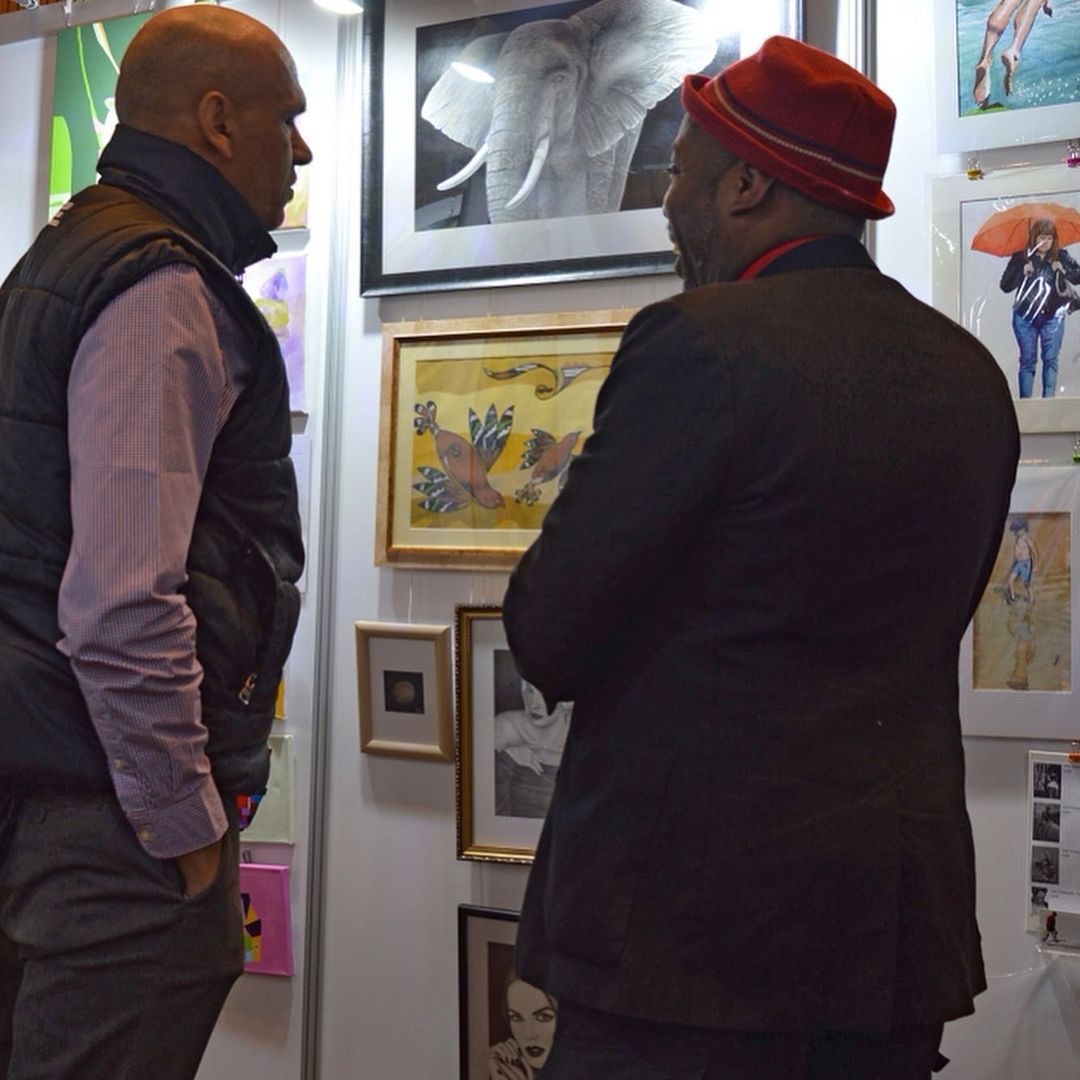 His work has been featured in international fairs such as International Art fair United Kingdom in July 2015, October 2019 and United States of America in November 2015. Besides he was one of the top 9 and 11 finalists nominated artists in two categories (Realism and portrait) in Dubai Art Competition 2018 where his art works were appreciated by Royal family of the UAE and published in local art magazine. He got several time 1st prize in Moscow art exhibition and chosen two time as Jury. It is amazing that having so many achievements, Raj is a completely self taught artist snd have never took any formal training in art. 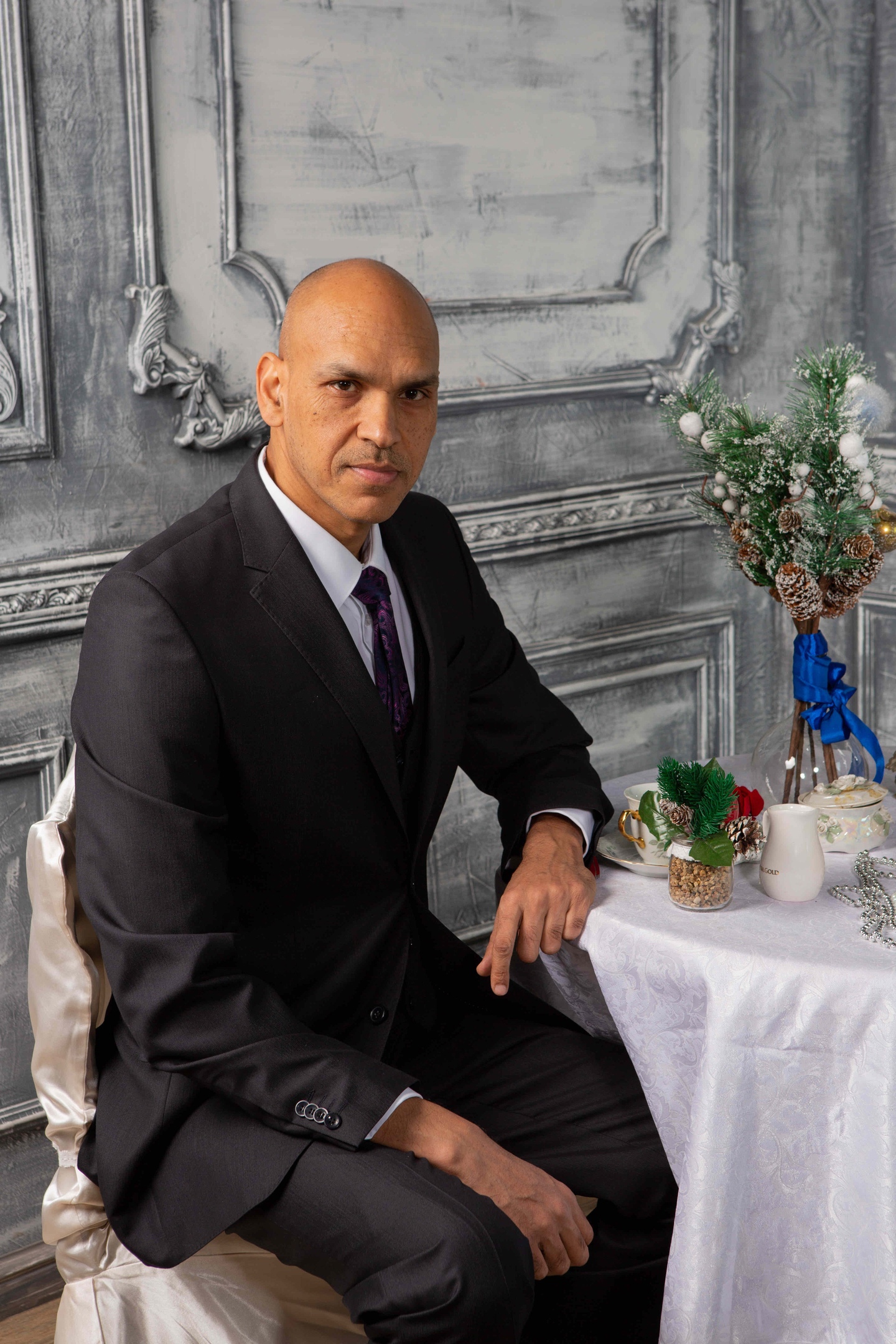 It is important to mention social activities of Raj Kumar. He can be with no doubt called a cultural ambassador of the world. Raj also has an official title of the Peace Ambassador of the United Peace Federation. It proves that he has long served for the purpose of establishing peace and stability in the world.